The United Kingdom with its fascinating history and amazing cultural heritage is home to some of the best known and most visited museums in the world. How do these museums compare according to the people who visit them?

The popular ranking site TripAdvisor has listed them in the following order. Any ranking system is imperfect and while many might not agree with the exact order they come in, it is undeniable that these ten museums are among the best in the country.

A trip to the UK would not be complete without a visit to one or more of these world class museums. As an added bonus many of them are free to enter!

Compared to many on this list Titanic Belfast is a relatively modern museum. Opened in 2012, it has in that short time become one of the UK's most popular tourist attractions.

Extending over nine galleries the museum provides a fresh and insightful interpretation of the Titanic story from its construction and launch to its catastrophic end in the North Atlantic on its maiden voyage. 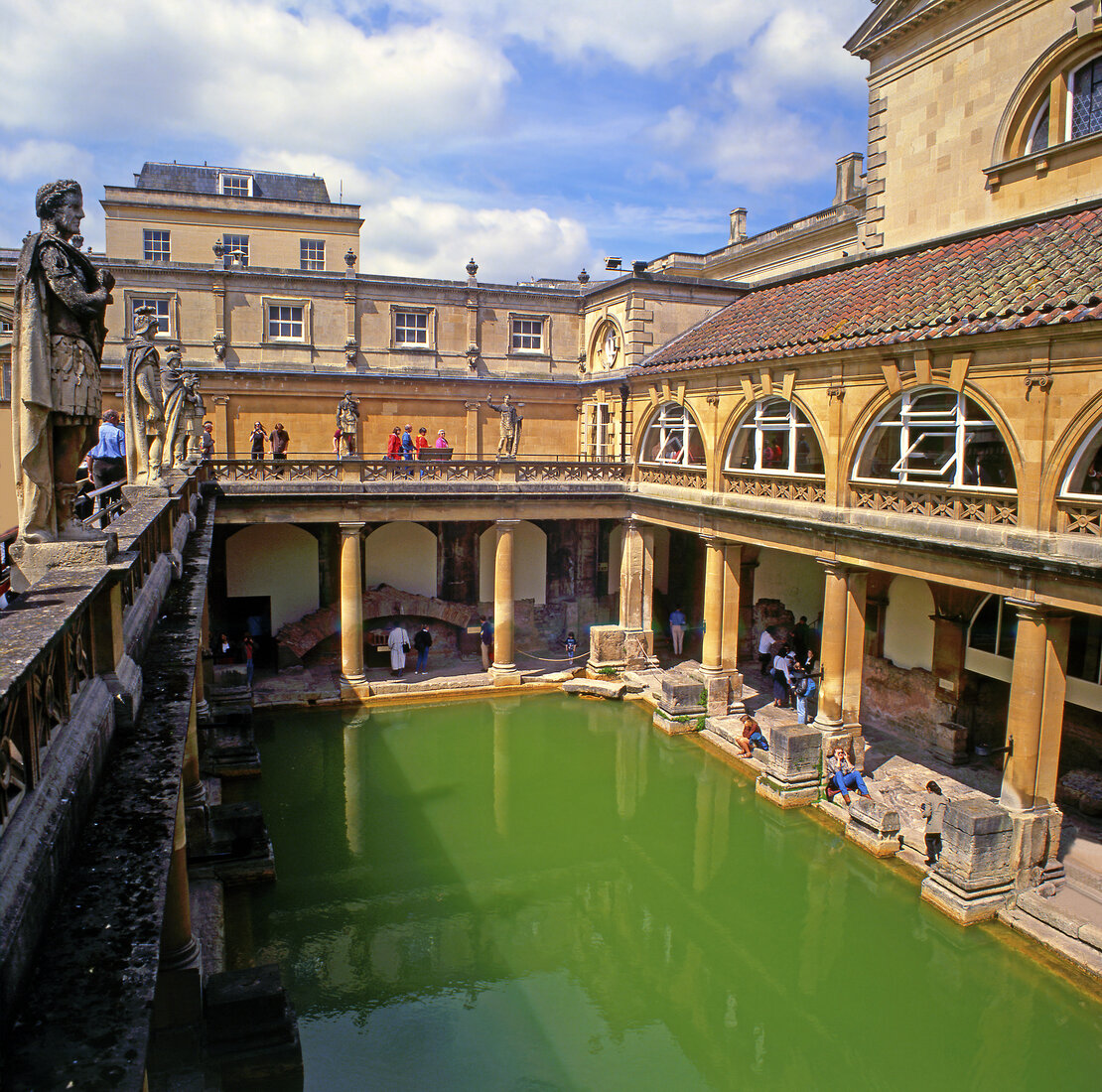 The Roman Baths Museum located in the heart of the UNESCO World Heritage City of Bath has for many years provided a fascinating insight into Romano-British society. Romans came to settle in the town of Aquae Sulis as it was then known, around 60-70 AD attracted by its naturally warm mineral spring.

Through a network of lead pipes, the Romans channelled the heated water into a complex of chambers including baths, ancient heated rooms and plunge pools. The museum is centred around the main bathing pool "The Great Bath" which was extensively restored during the Victorian period. 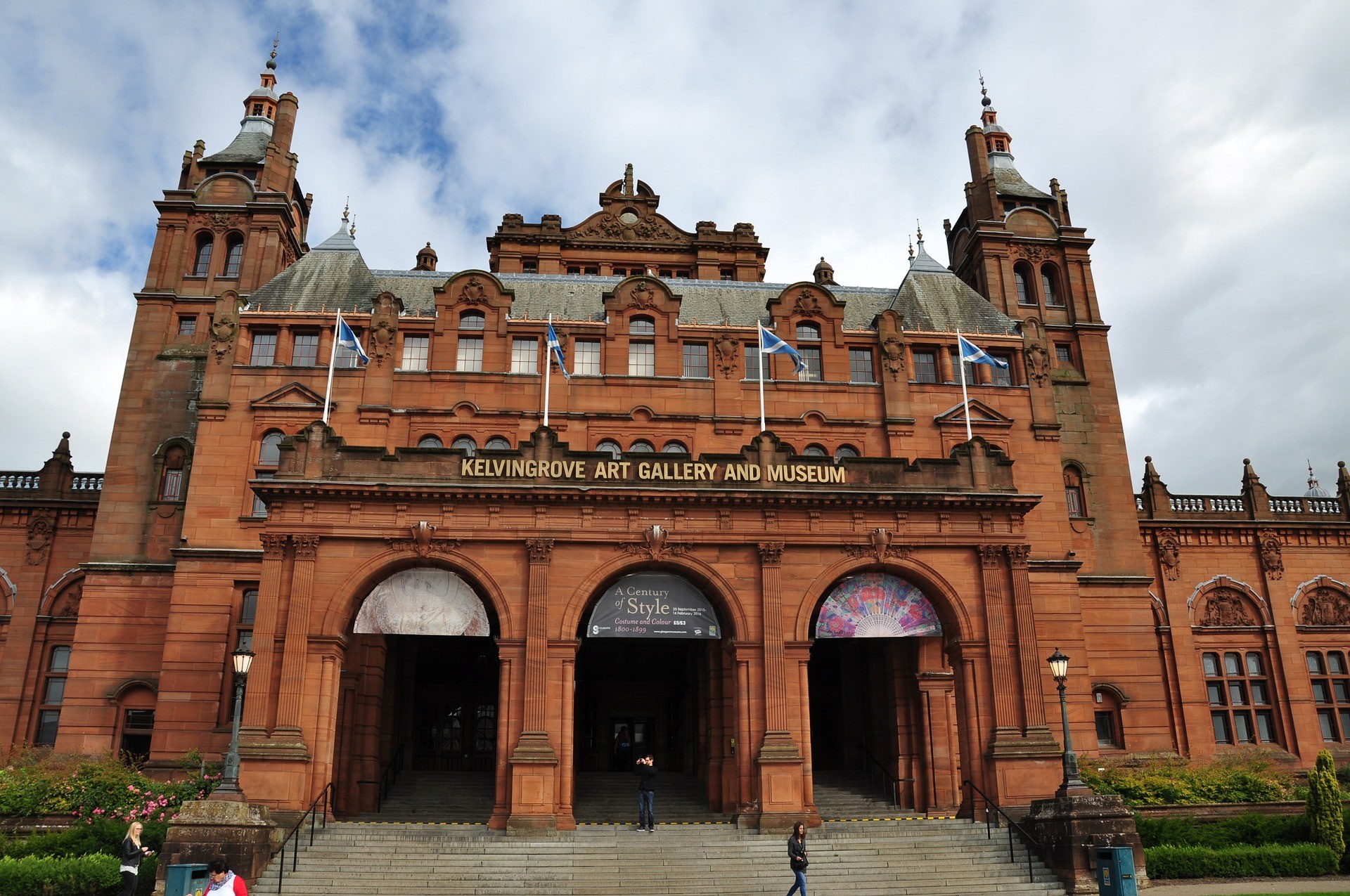 Located in the heart of Glasgow the Kelvingrove Gallery and Museum is one of the cultural highlights of any visit to this historic city.

With 22 themed, state-of-the-art galleries displaying an astonishing 8000 objects, the collections are extensive, wide-ranging and internationally-significant.

Located in Trafalgar Square, The National Gallery is the nation's flagship art gallery and has one of the greatest collections of paintings in the world spanning the entire history of Western art

In addition to works by many famous British artists it has an extensive international collection featuring many famous artists from down the ages such as Michelangelo, Leonardo da Vinci, Vermeer, Rembrandt, Vincent Van Gogh and Claude Monet to name just a few.

Built on the site of a former steam locomotive depot, the National Railway Museum in York is the largest railway museum in the world, attracting almost 1 million visitors per year. The museum tells the story of rail transport in Britain and its impact on society.

Exhibits include hundreds of locomotives of every sort, spanning more than 300 years of railway history in life-sized glory. On any given day, the cavernous showroom is filled with gleaming, polished cars and locomotives, allowing visitors to see, touch, and climb all over a piece of actual history.

The Churchill War Rooms provide a fascinating insight into the inner sanctum of the British Government during World War II.

Here decisions were made which had a direct impact on the course of the war. Explore the top secret corridors of this underground bunker where Churchill and his cabinet lived and worked, steering the country through the tumultuous times of the Second World War. 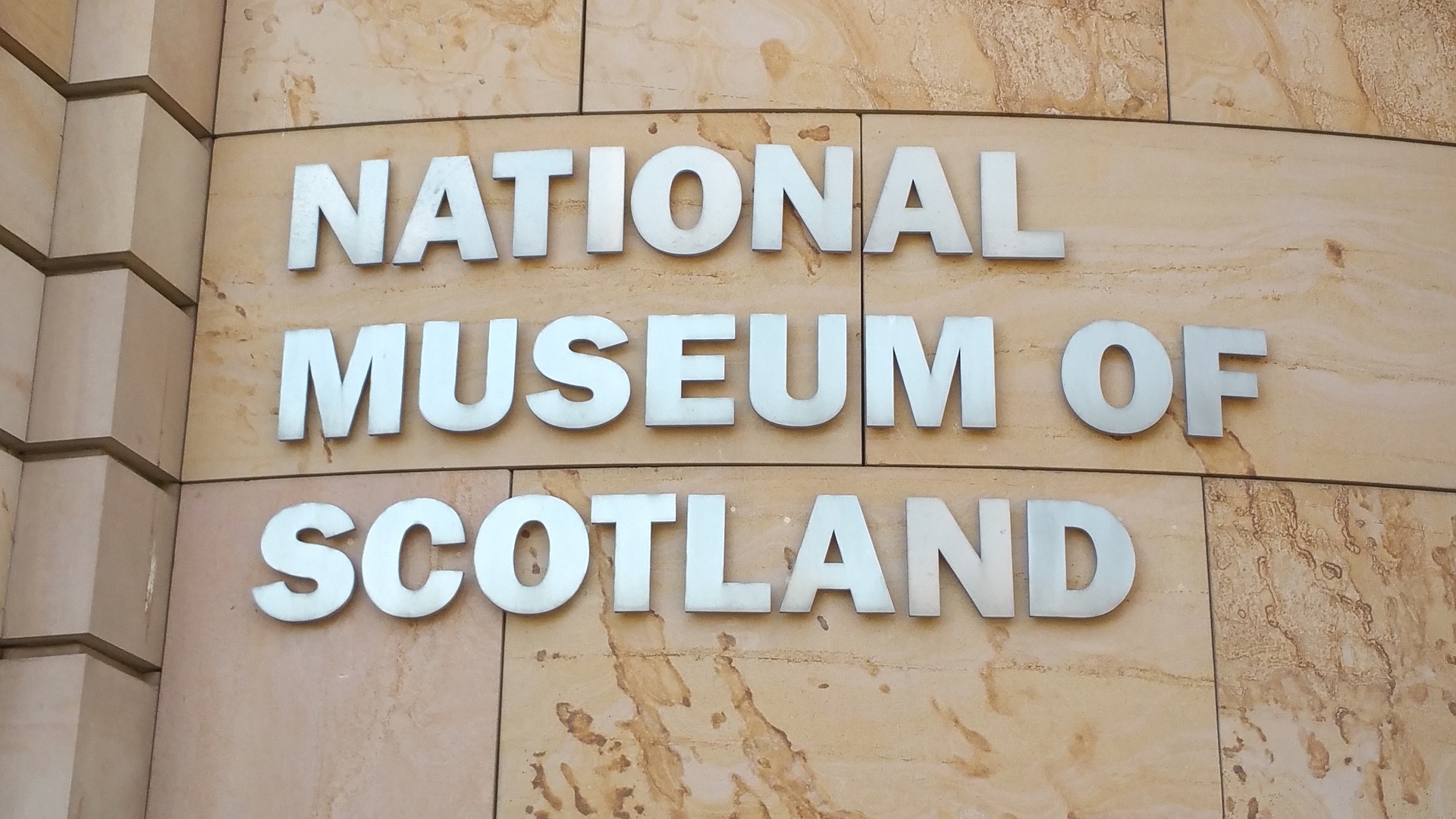 Set in the very heart of Edinburgh, the National Museum of Scotland has a diverse and wide-ranging collection of art and artifacts not just from Scotland but also many items from all over the world of international significance. Some of the best know exhibits include Dolly the Sheep, the first mammal to be cloned, the Lewis Chessmen and the Cramond Lioness, one of the most impressive Roman sculptures to be found in Scotland dating back to the Roman occupation of Britain. 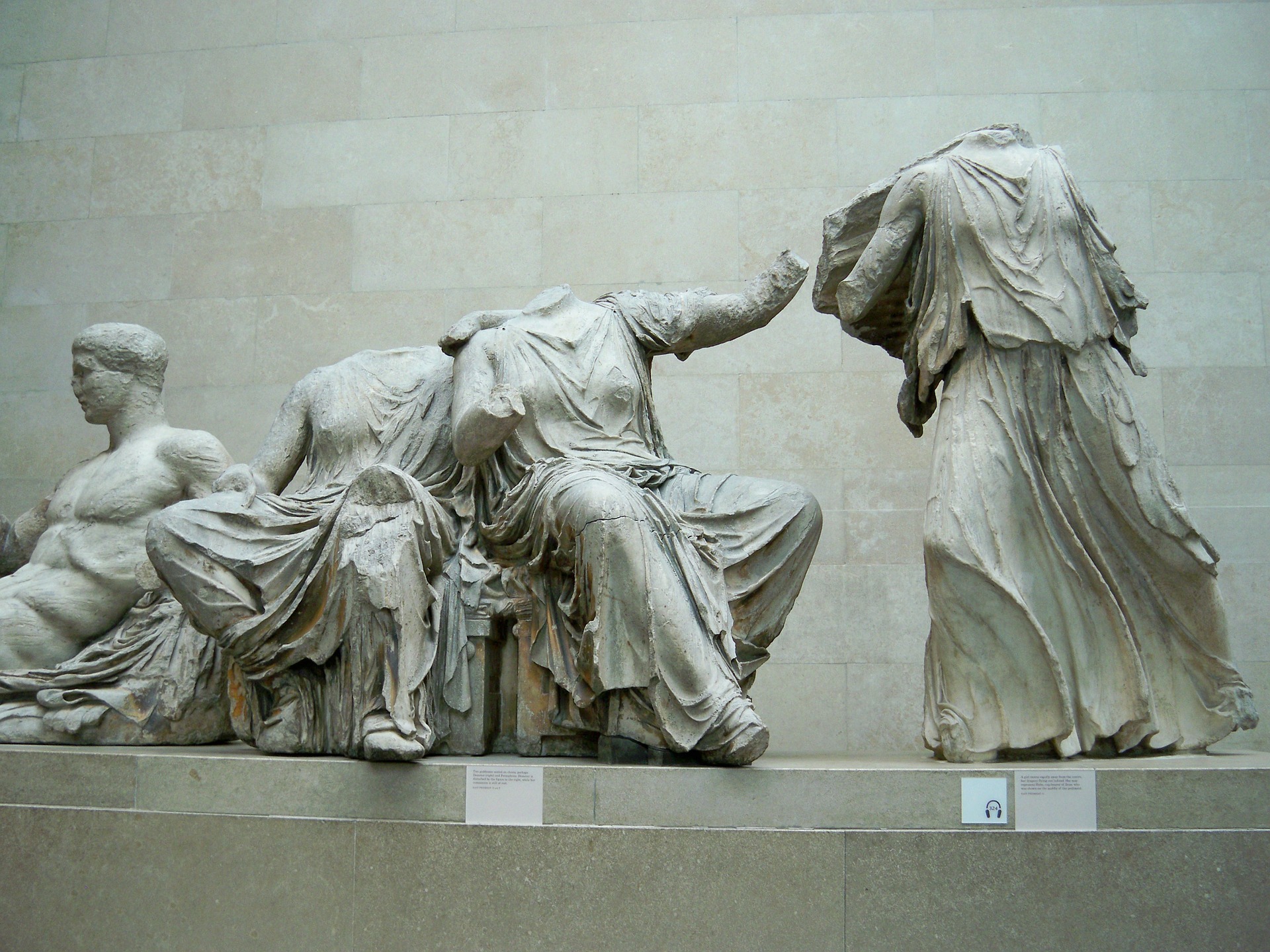 A "must see" attraction for any visitor to London, the British Museum is a remarkable repository of ancient artifacts collected from all over the world, spanning 2 million years of human history and culture. Set in the Bloomsbury district of London, the collection contains a vast array of exhibits including world famous objects such as the Rosetta Stone, the Parthenon Marbles, the Sutton Hoo treasures and the Egyptian Mummy collection.

9. The Victoria and Albert Museum (V&A)

The V&A, located in London's museum district in South Kensington, is a treasure trove of objects drawn from the world of art and design. Here you will find a truly eclectic mix of objects that record the major art and design movements through the ages. The museum features over 2.3 million objects that span over 5000 years of human creativity from architecture, furniture, fashion, textiles, photography, sculpture, painting, jewellery, glass, ceramics, book arts, Asian art and design, theatre and performance.

The Royal Yacht Britannia, the former official yacht of Queen Elizabeth II, now moored in Leith Docks in Edinburgh, had for many years played an important role in countless royal overseas state visits and a host of ceremonial events and receptions not to mention a regular succession of Royal honeymoons and holidays.

It was launched in 1953 from the John Brown & Co shipyard in Clydebank, near Glasgow and for over 44 years it served the Royal family, travelling more than a million nautical miles to all corners of the globe, flying the flag for Great Britain, a majestic symbol of Britain's royal heritage and tradition.

Today the yacht is decommissioned and is open to the public to explore the five decks which includes the bridge, the elegant State Apartments where world leaders and celebrities were entertained, the Crew's quarters and the ship's Engine room.

Fill in your details below and a member of our team will be in touch to discuss turning your ideas and dreams into reality.